Our ovens are always at 350∘ 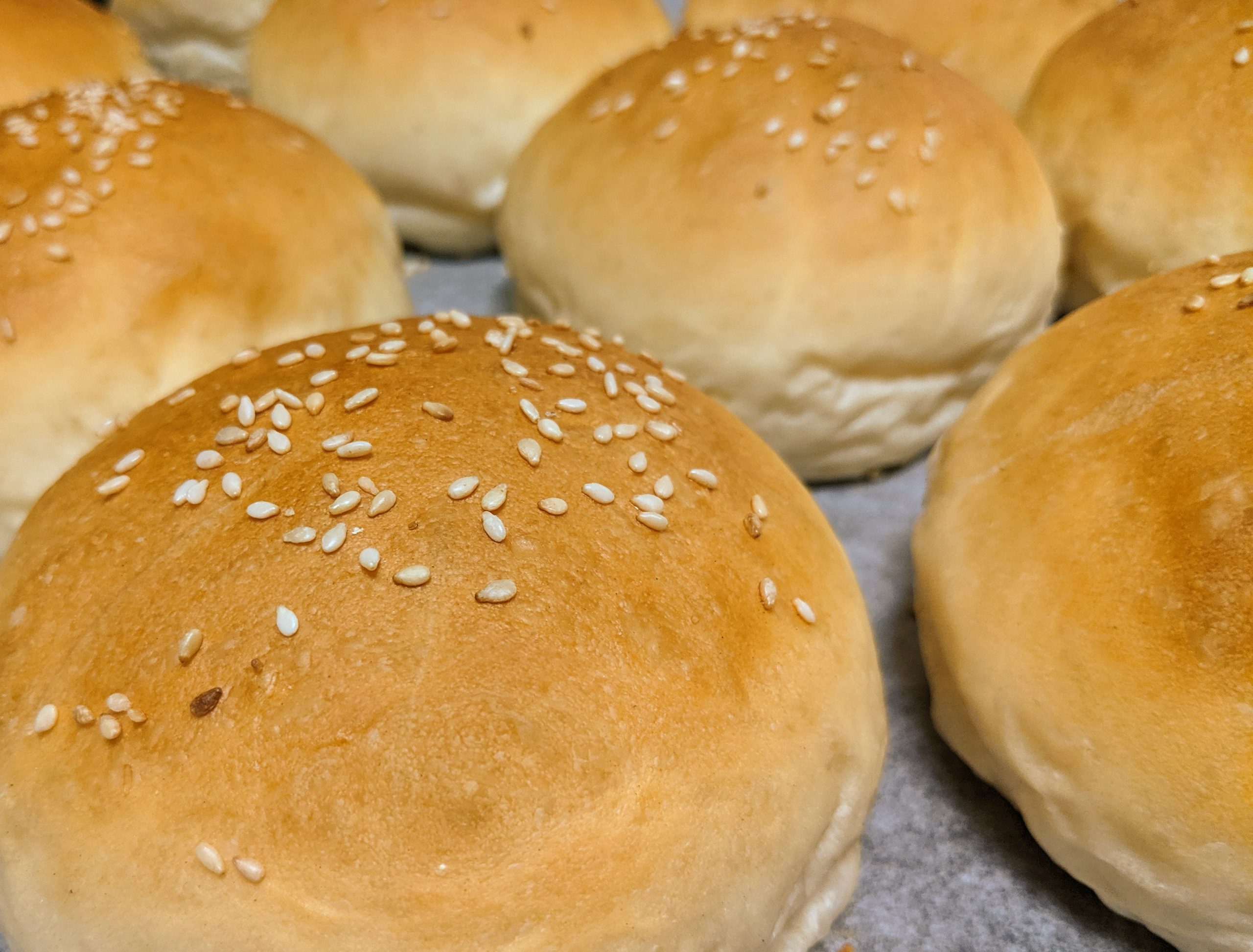 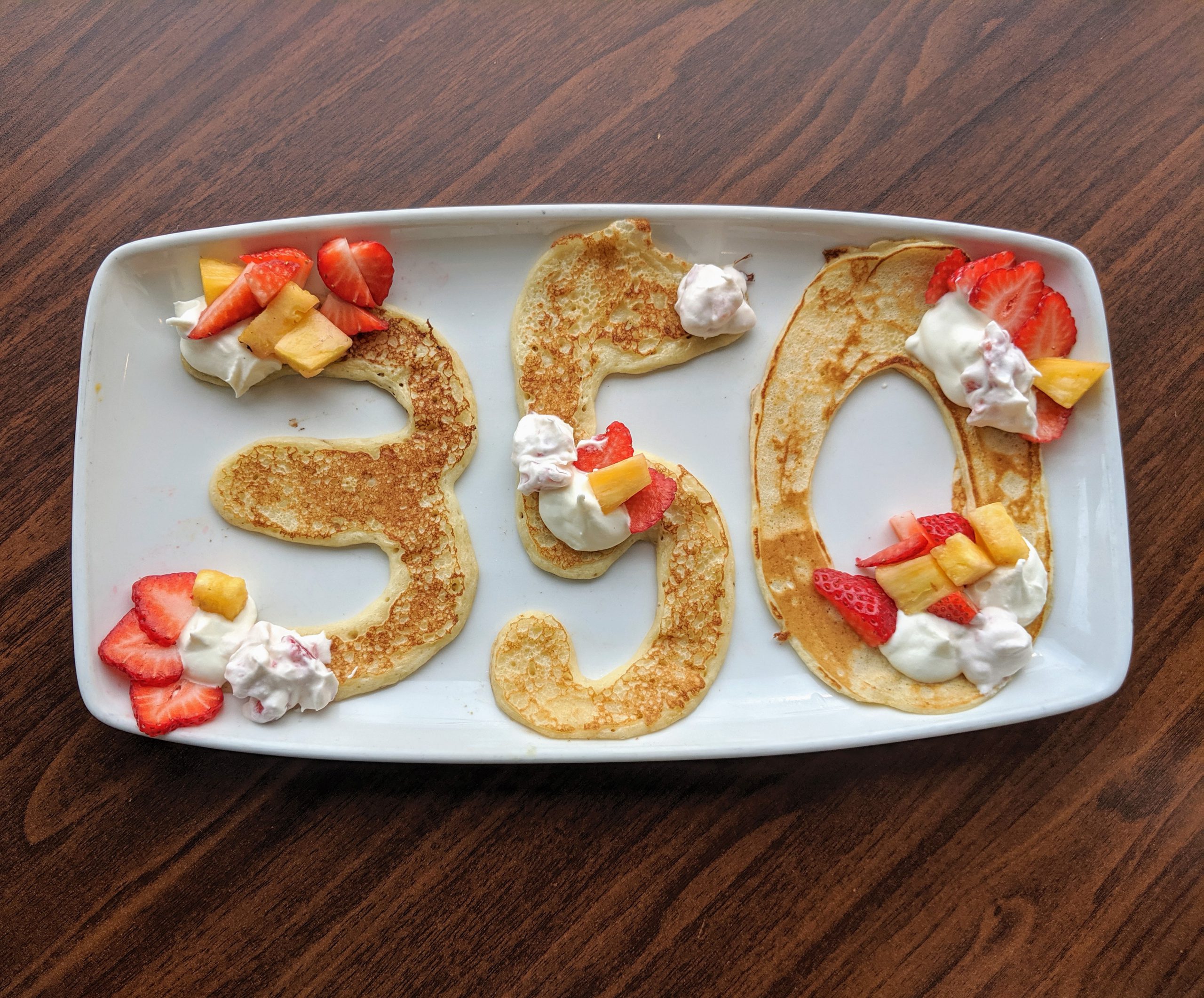 Ed is the resident baker who comes from a long line of Dutch bakers. He was born in Holland which he called home until he moved to Canada at the age of 15. Growing up in Holland, Ed spent countless hours in the kitchen harnessing his passion for baking and mastering family recipes that have been passed down through generations. He has brought these renowned recipes to 350’s kitchen, and is excited to share his craft with the Kelowna community.

The strong family ties can be seen in the photos plastered all along the walls of the café. Many of the photos were taken in the family bakery in Holland and feature various family members including Ed’s mom, dad, uncle, and cousin, as well as his great grandmother who was captured baking treats for all the kids. If you look closely, you might even catch a glimpse of a young Ed working hard in the kitchen where it all began.

Lindsay’s roots are here in Kelowna, where she was born and raised. She works as a Registered Nurse at Kelowna General Hospital, but is often found helping out in the café and getting to know the lovely clientele, as her husband, Ed, prepares delicious bread and pastries.

“We hope you enjoy 350’s atmosphere, and most importantly, the treats!”